Join Date: Mar 2018
Location: Essex
Posts: 6
Ok so the vehicle is a 2012 2.2 Antara and i am having a lot of problems starting it. Long story short was it had a head gasket replaced due to oil in the coolant and ever since the thing will not start.I have checked timing, every connector on everything and all is fine. However, i am getting no fuel out the end of the injector and there is no feed from the ECU at the plug, checked with an oscilloscope any ideas?Edited by: phayer1
phayer1 is offline
Quote Quick Reply
post #2 of 7 (permalink) Old 5th May 2018, 14:20
Victor
Senior Member


Join Date: Nov 2015
Location: Scotland
Posts: 1,901
Is the electric fuel pump in the tank working? You should hear it running when you turn on the ignition. It runs on a timer for about 20 or 30 seconds (from memory) then stops. You will need to prime the whole system by turning the ignition on and off several times before you even try to start it. The electric pump primes the fuel system up to the transfer pump within the main injection pump.

Once the engine is running the transfer pump draws fuel from the tank and delivers it to the high pressure side of the pump via a suction control valve which is itself controlled by the ECU according to demand.

If you haven't already done so then prime the system fully by the ignition key on / off sequence and see if that works. Don't forget the obvious things:

No noise from the pump = investigate and rectify.

Enough fuel in the tank (don't laugh, been there, done that).

Unlikely to be fuel filter problem if you were not having fuel problems before.

Check all engine loom connections and crankshaft / camshaft sensor connections. If the ECU does not receive a signal from these it will not commence HP fuel injection.

There is normally no need to "bleed" the injector lines on a common rail diesel, the system is self-bleeding providing all connections etc are OK.

Is battery healthy enough to turn engine over fast enough to start?


Join Date: Mar 2018
Location: Essex
Posts: 6
Thanks for your reply, all pipes etc are connected and tight. Its had new fuel filters to try and cure it also the electronic pump runs just getting no signal at injector and there are no error codes on the ECU.Edited by: phayer1
phayer1 is offline
Quote Quick Reply
post #4 of 7 (permalink) Old 11th May 2018, 13:56 Thread Starter
phayer1
Junior Member


Join Date: Mar 2018
Location: Essex
Posts: 6
Does anyone have any ideas? As its all 4 could it be a earth issue with the injector loom?
andriyresonate5 likes this.
phayer1 is offline
Quote Quick Reply
post #6 of 7 (permalink) Old 18th May 2019, 22:08
andriyresonate5
Junior Member


Join Date: May 2019
Posts: 9
Quote:
Originally Posted by phayer1 View Post
Does anyone have any ideas? As its all 4 could it be a earth issue with the injector loom?

Ive had similar problem and issues was with connector of 4 injector, Ive cut out that connector and solder wires straight (4inj) 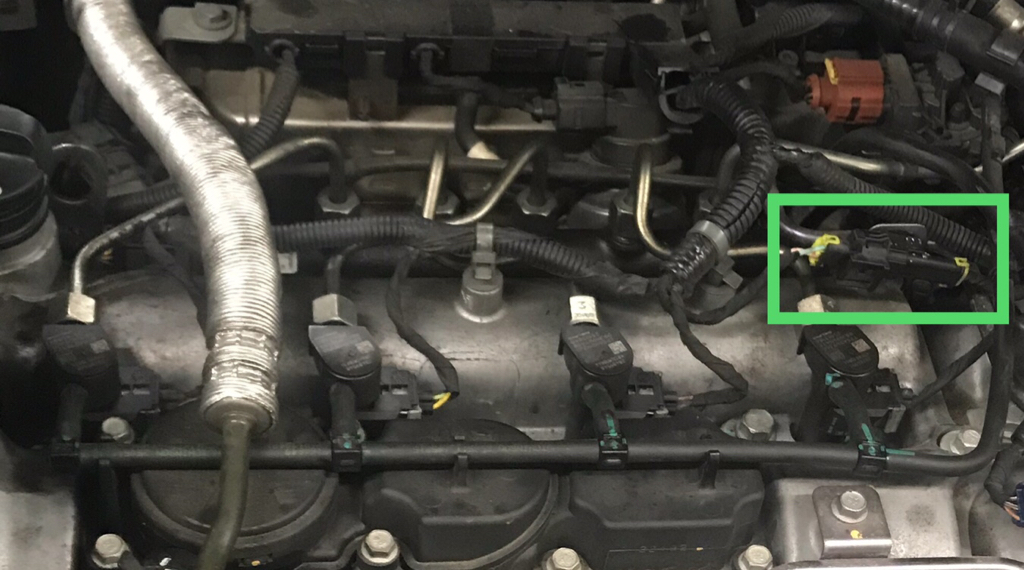 Injectors not firing
Can you elaborate on your setup? How is everything connected? Have you checked that you have 5V on pin 7 of all the LM1949s? Also check that all diodes are installed the correct way in. Can you see a signal on pin 1 of the TIP122s it should have the same Hz as the injector signal. Also, check that the metal tabs of the TIP122s are not grounded.

Some good pictures of your board and overall setup could help.